Our Best Practices in Noise Management Report (PDF, 3.2 MB) found that many major international airports have a preferential runway program aimed at focusing aircraft on the least populated or unpopulated areas.

Toronto Pearson has a night-time runway usage program like this - called our Preferential Runway System - that is in place between midnight and 6:29 am each night.

Our Preferential Runway System was implemented in the 1970s, and since then the population around the airport has changed and additional runways have been built. This combined with the factors below suggest it is time to review the system:

The technical analysis concluded the current Preferential Runway System needed to be updated to meet the objectives of flying over the fewest people possible and to provide residents with greater clarity on preference runway pairings.

We are proposing a preferential runway system that provides feasible runway pairings that:

Whenever crosswind, tailwinds and winds-aloft allow

Whenever crosswind, tailwinds and winds-aloft allow

The selection is driven by weather conditions and infrastructure availability when first or second choice are not operable. Ultimately any single or pair of runways can be used.

The impacts and benefits per community

Wondering what this means for your neighbourhood during the night-time hours? Using the map below, determine which area you live in and select the corresponding expander to learn more about how the program may benefit you.

The noise modelling below was completed using industry standard software. The traffic forecasts used were provided by the GTAA and the new night arrival flight paths proposed by NAV CANADA were used within the modelling. 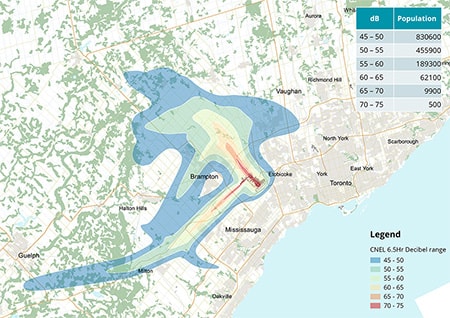 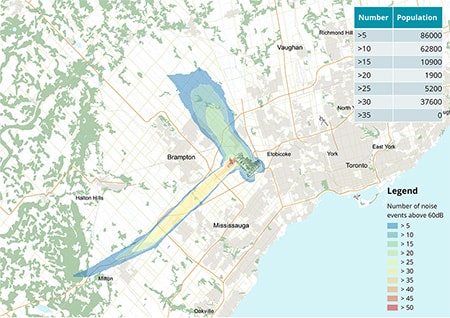 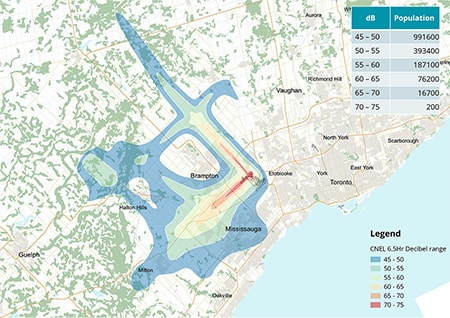 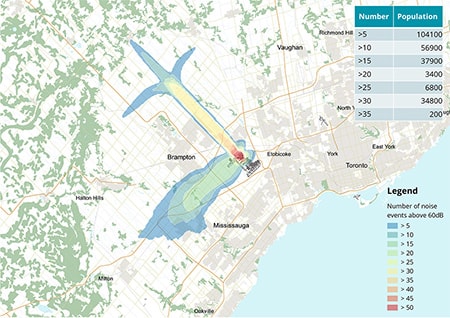 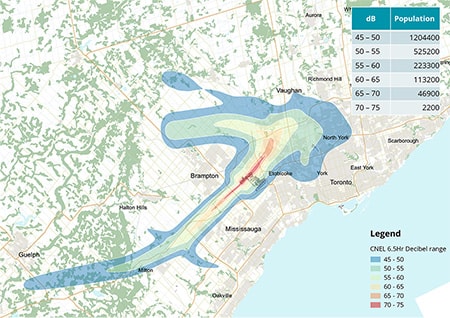 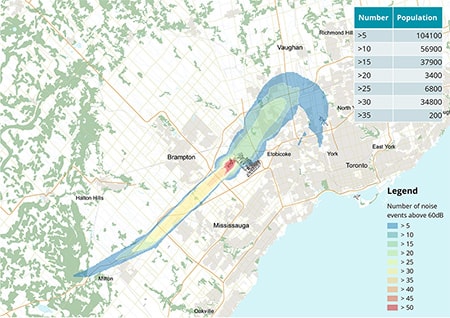 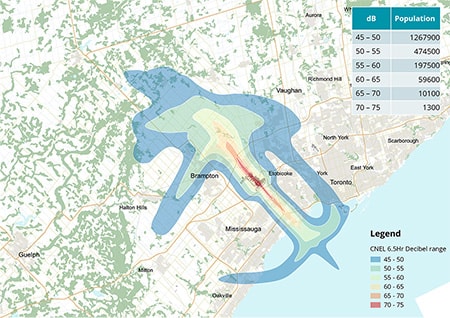 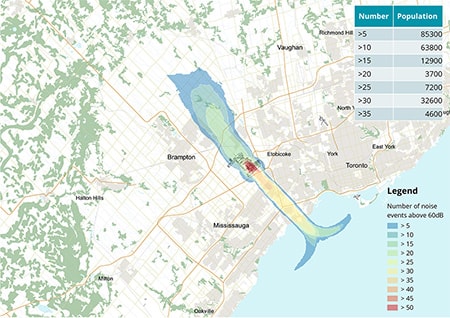 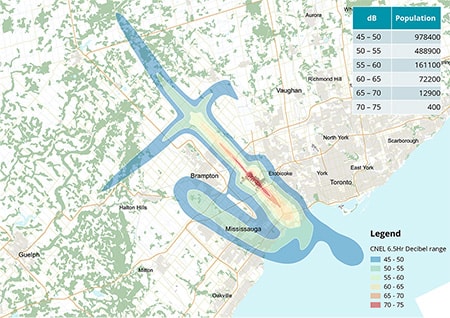 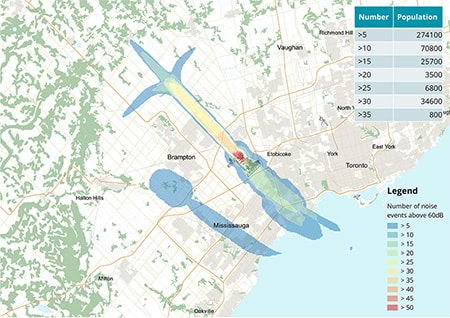 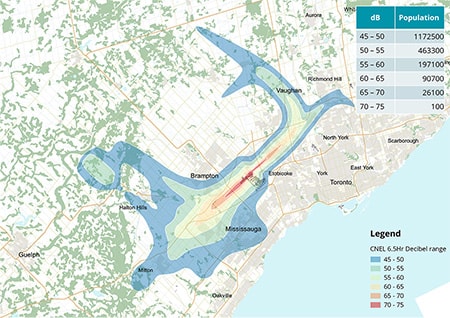 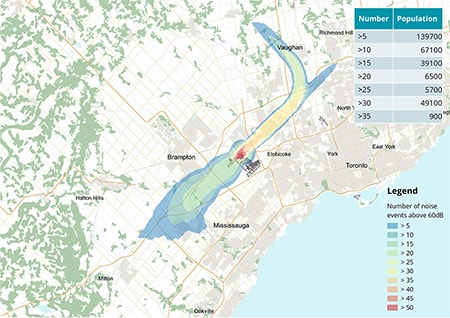 Conclusion and next steps

Testing the new Preferential Runway System will provide more clarity about which runways pairings should be used during the preferential runway period and under what conditions. This will determine the effectiveness of the proposed preferential runway system compared to the current system.

Testing will also allow us to engage with residents throughout the test period and collect feedback.

We look forward to sharing more details around the test once the guidelines are finalized.