While some transit connections could take years to plan and build, there’s work happening now to help make this a reality.

Alongside government, we’ve been working with multiple municipal transit operators to bring new services and improve existing routes, as demand for transit to and from the airport grows.

In April 2018, the GTAA partnered with Metrolinx to study transit connection potential in the airport area. This study work included exploration of:

In November 2019, we released a whitepaper that summarized wide-ranging feedback from transit stakeholders across the region. Collected through extensive stakeholder listening, this research showed that a second transit hub in the airport area could play an important role in regional transit.

As of 2021, Metrolinx, in collaboration with the GTAA, continues to develop and refine plans for a future multi-transit line station located on airport lands. While not a funding partner, the GTAA is supporting this planning and has identified an on-airport location that has the potential to accommodate the Eglinton Crosstown West Extension, as well as future potential transit connections.

In 2021, the Ontario Real Estate Association named Toronto Pearson’s vision for transit the #1 piece of transformational infrastructure in Ontario, with the potential to reshape the region. It was a striking endorsement of the need for better public transit within the Region, particularly transit that creates powerful networks to connect key employment and residential areas.

Given the well-understood benefits of transit, governments at all levels continue to assess and make decisions about new transit connections to and through the airport area and we’re working to ensure they are aware of the value of the potential investment. In 2019, the Provincial Government unveiled an ambitious $28.5 billion transit plan that named four priority projects, including the Eglinton Crosstown West Extension.

Other transit connections to and through the airport area have been advanced recently, including the Finch West LRT, two-way all-day service on the Kitchener GO Corridor, 407 Transitway and better bussing capacity.

Additionally, the airport has applied for federal support through the Airport Critical Infrastructure Program, to help advance study work on transit in the airport area to “procurement ready”.

April 10, 2019
GTAA applauds the Province of Ontario for prioritizing transit connectivity to Toronto Pearson and the Airport Employment Zone 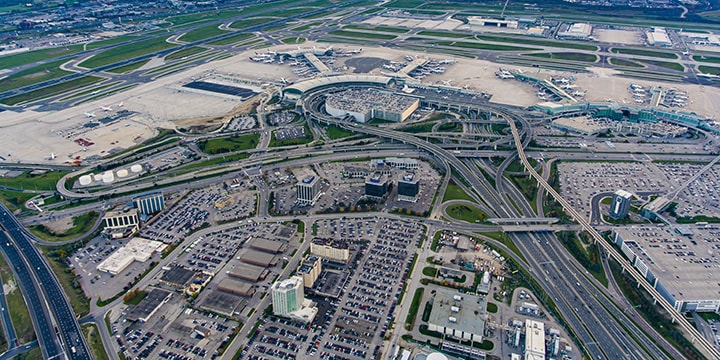 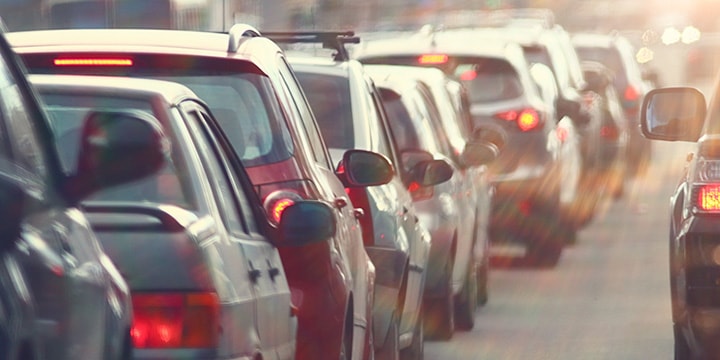