Our executive team contributes an ideal blend of skills and experience – including fresh perspectives from other sectors – to make our organization a more nimble, innovative and forward-looking enterprise. 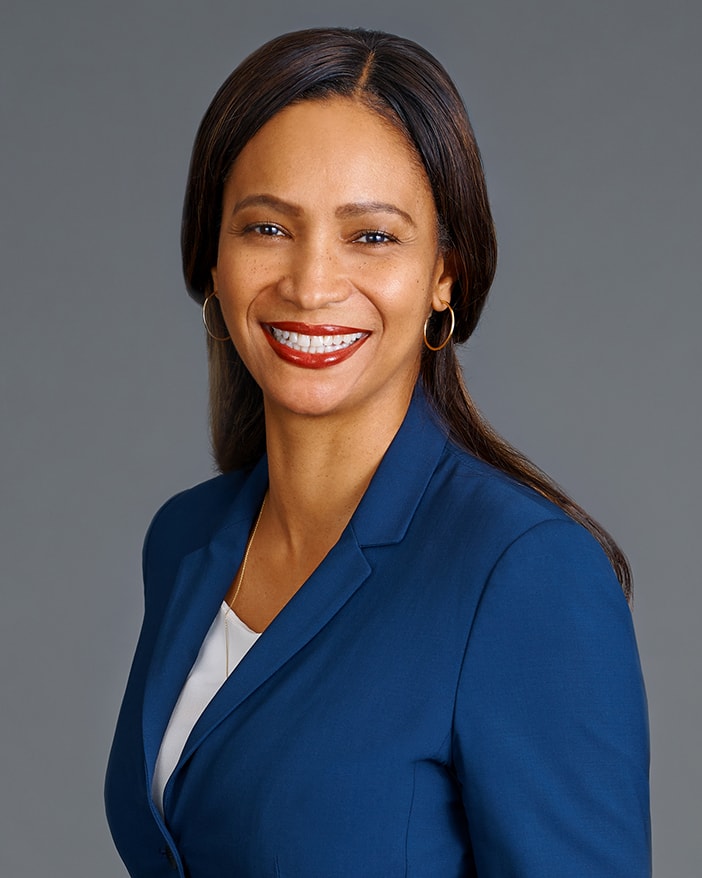 At Los Angeles World Airports, Deborah initiated the $14-billion modernization of its terminals, runway improvements, and a comprehensive ground transportation and transit program that brings the first rail line to LAX.

At GTAA, Deborah began her leadership at the onset of the global pandemic and has led Pearson to being globally recognized and awarded for its Healthy Airport program.  She has developed a new Strategic Plan for the GTAA that is framed by the North Star Statement: “Pearson Strong:  Creating the Airport of the Future by building our business in a Smart, Healthy, and Profitable Way”.

As a recognized leader within the international and U.S. aviation community, Deborah serves as a member of the Airports Council International World board and the Airports Council International – North America board. She previously served on the U.S. DOT Drone Advisory Committee, and as Chair of the Oversight Committee of the Transportation Research Board’s Airport Cooperative Research Program. Beyond the airport industry, she has served on the board of the Federal Reserve Bank and is a director of the Honeywell Corporation. 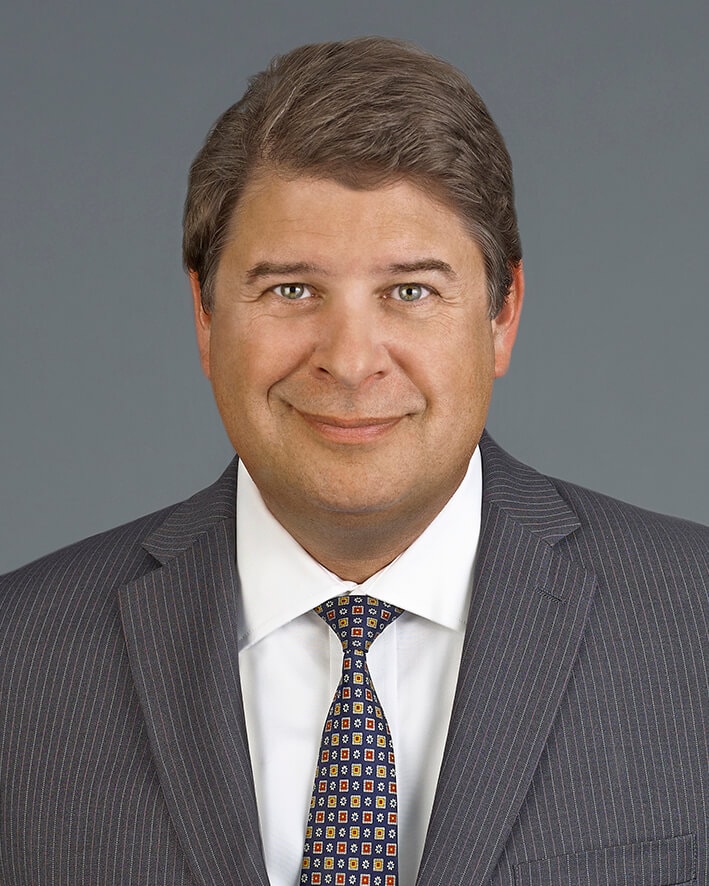 Martin Boyer joined the GTAA in August of 2014. He most recently led the project management office for Desjardins General Insurance in Lévis, Quebec. Prior to Desjardins, Mr. Boyer held numerous positions throughout his 26-year career with Air Canada, including implementation and support for new technology and software as Air Canada successfully changed its operational systems, including general manager, customer service for Eastern Canada and vice-president operations Destina.

Mr. Boyer holds a bachelor of electrical engineering and master of science, computer and communications from École polytechnique. He also has his masters of business administration (MBA), with a focus on information systems, from École des hautes études commerciale. 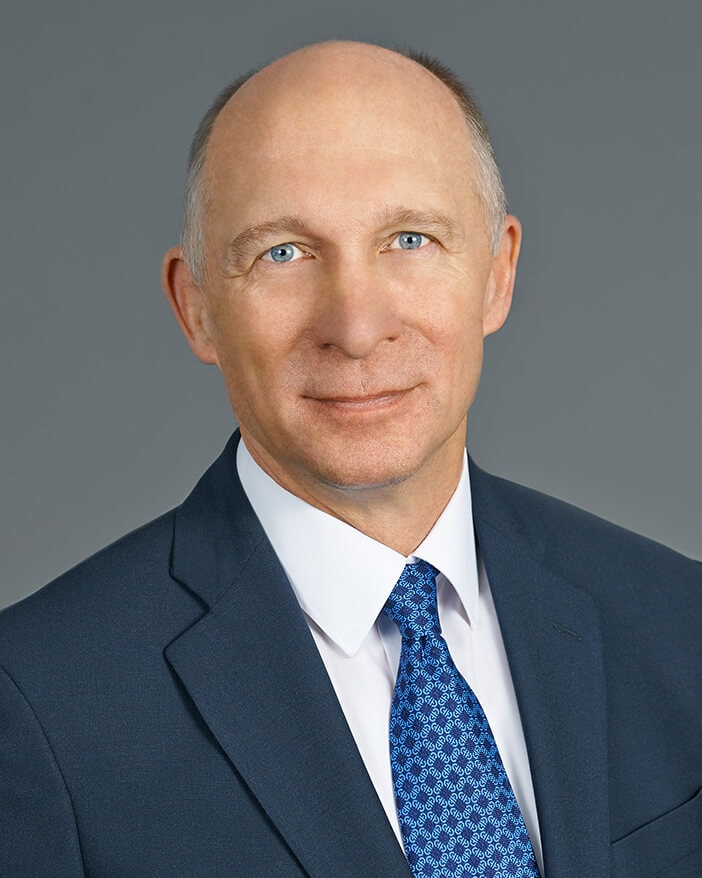 Mr. Bradbrook spent 18 years in airport operations in Hong Kong, as an airport manager and senior safety officer at Kai Tak Airport and as a general manager with the Airport Authority Hong Kong operating Chek Lap Kok Airport. Before entering airport management, Mr. Bradbrook was a police officer in the Hong Kong Police, attaining the rank of chief inspector in charge of the airport police tactical response unit.

He holds degrees and certification from the Cranfield University, the University of New South Wales (Safety Science) and Loughborough University (Security Management). 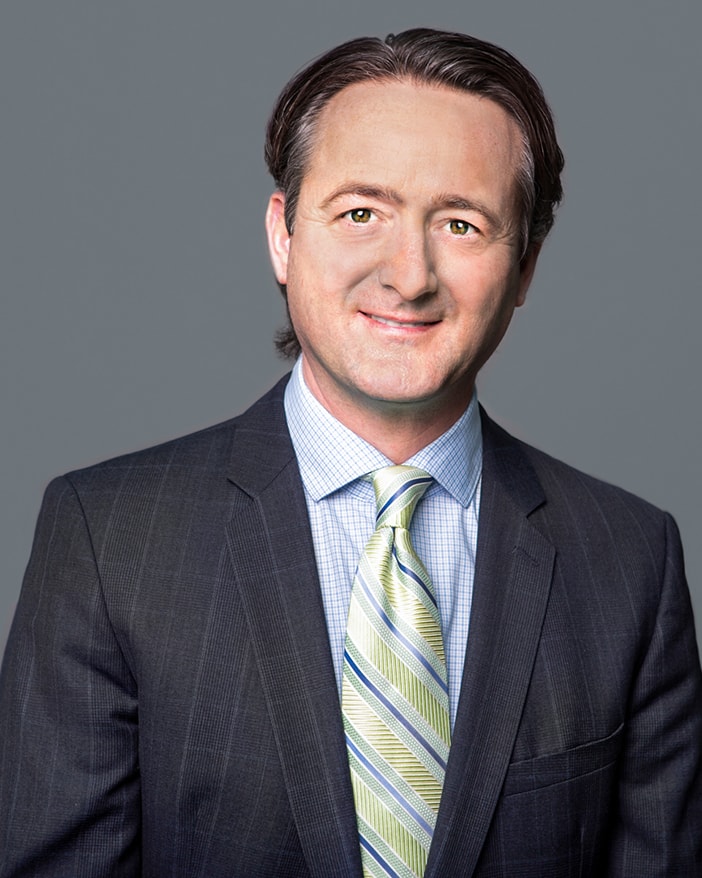 Mark is a senior HR executive with over 20 years of broad experience in both business and academic ventures.  He has held senior HR executive and officer roles in various organizations including large global organizations, domestic market leaders and high-growth start-ups.  Marks’ experience includes all major facets of the HR discipline including total rewards, talent management, organizational transformation, change management, labour relations in addition to board level and other advisory work.  In addition, Mark has taught HR and labour relations courses at both the undergraduate and graduate level and joined the York University faculty in 2002.  Mark holds a BA (Economics), Master of Industrial Relations (MIR) and Master of Business Administration (MBA) and is a graduate of York University, University of Toronto and the London School of Economics. 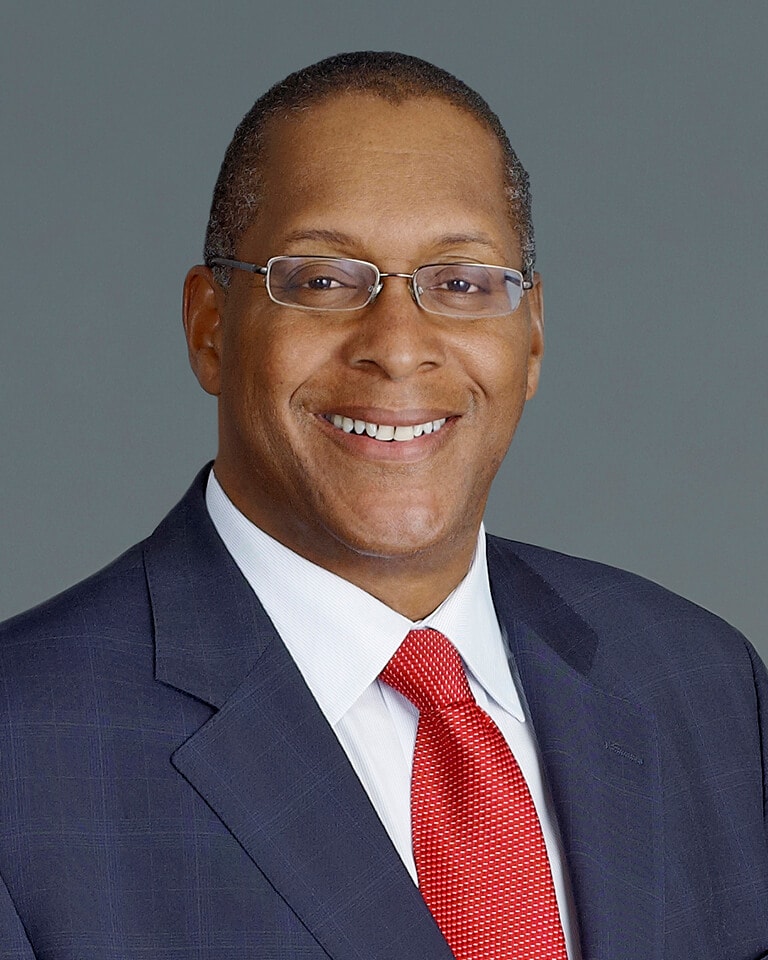 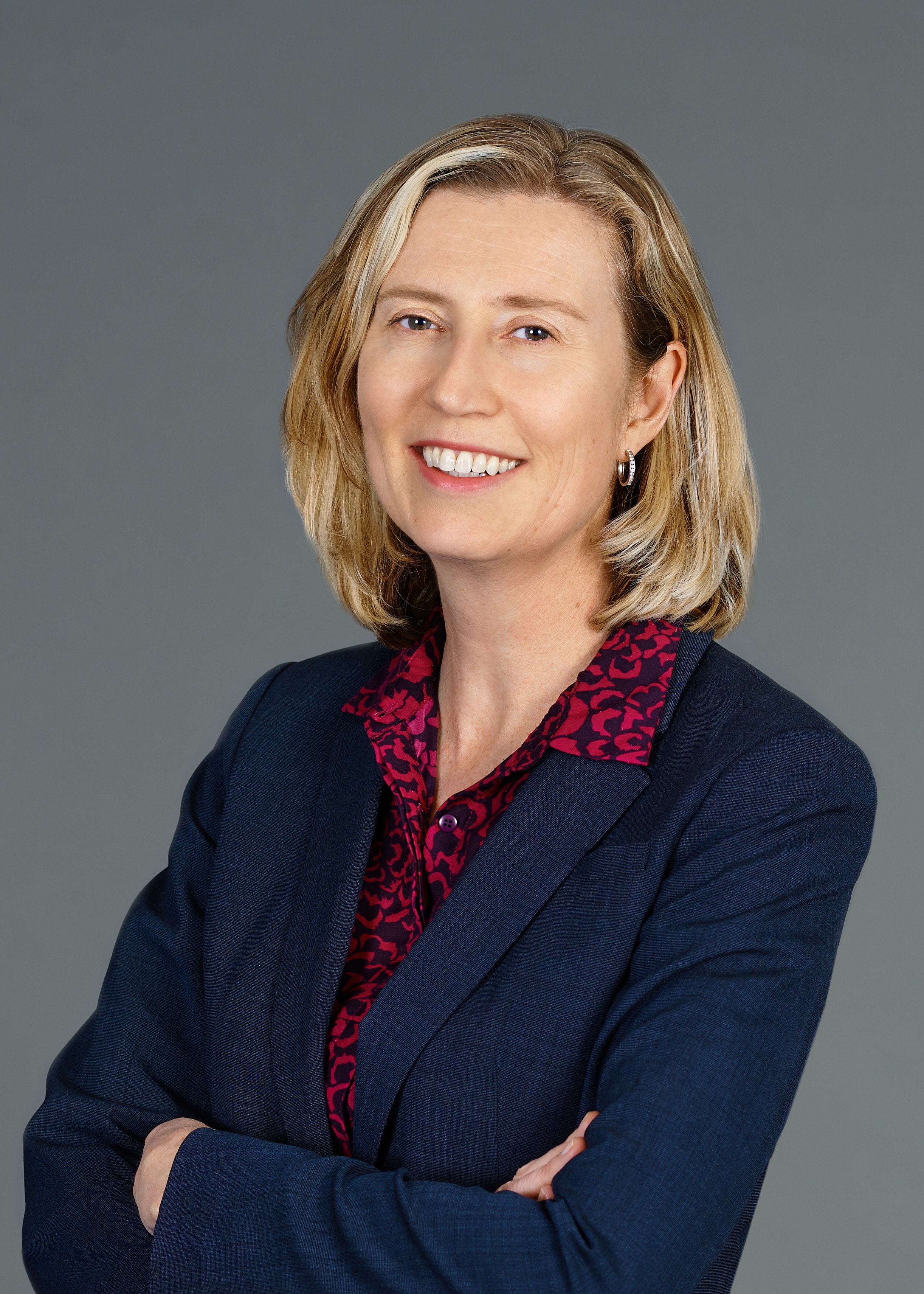 Kath Hammond is a senior corporate lawyer with 25 years of legal and commercial strategy experience, gained as a commercial associate at Torys LLP, followed by progressively more senior in-house and commercial strategy roles for electricity and infrastructure organizations across the public and private sectors. Having held the Assistant General Counsel role at Ontario Power Generation, and most recently, the Director Legal role for OMERS Infrastructure Inc., Ms. Hammond has a proven track record as an innovative thought leader, a strong and influential stakeholder manager and an engaging and supportive leader and mentor. 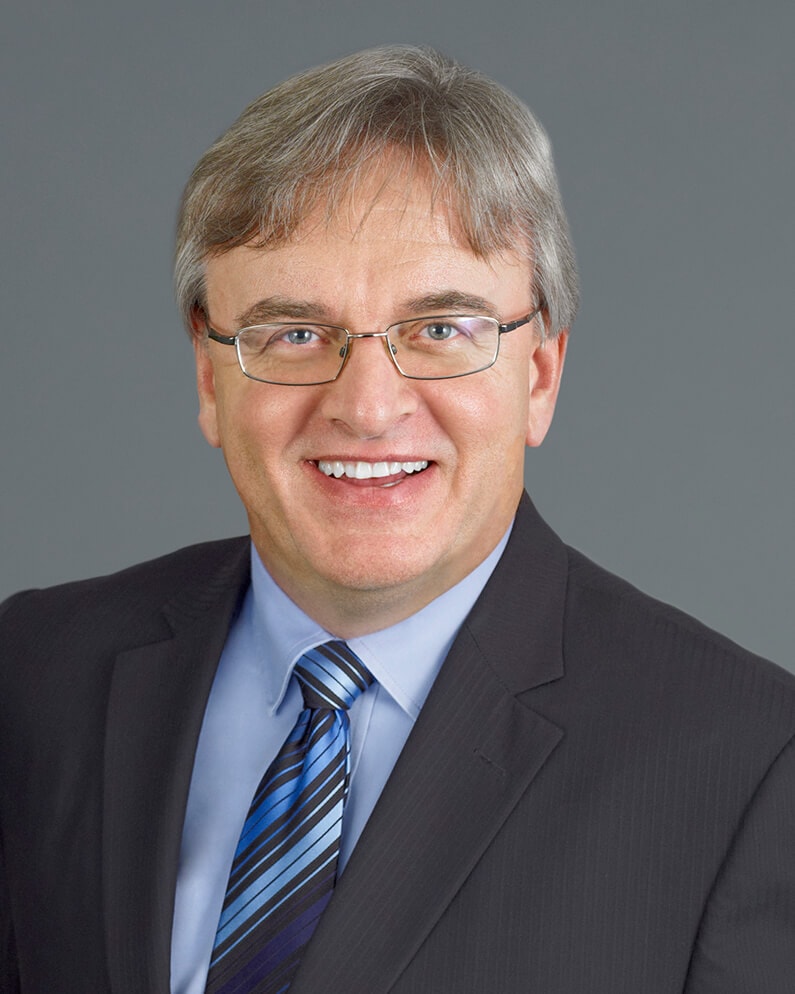 Mr. Patrick Neville, P.Eng., joined the GTAA in March 2001 as the director, facility activation. In April 2004, Mr. Neville was appointed director of airport planning. With more than 20 years of management experience in the airline industry in technical operations and airport operations roles, Mr. Neville was employed by Wardair Canada, Canadian Airlines and Air Canada. Mr. Neville is a professional engineer and a graduate of the Southern Alberta Institute of Technology. 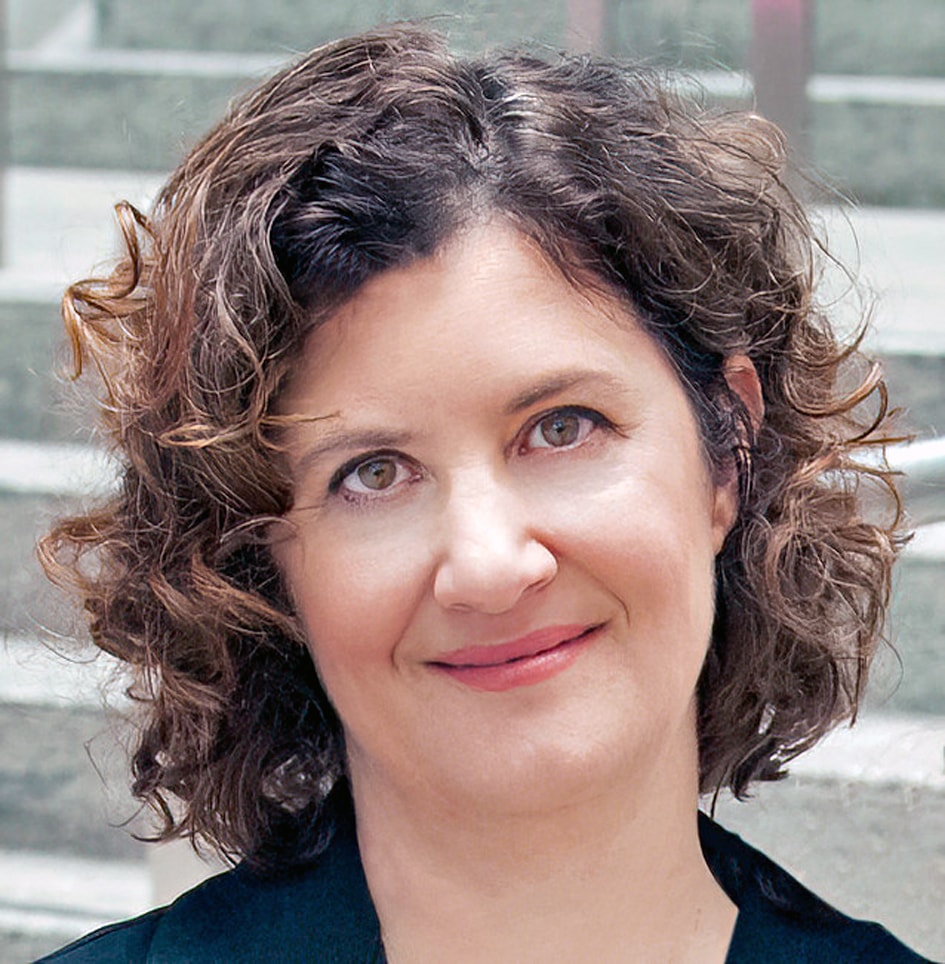 Prior to joining the GTAA, Karen was Vice-President of Strategic Communications at MaRS, the largest innovation hub in North America. At MaRS, she also built a unique in-house agency and content studio supporting hundreds of entrepreneurs and founded a new type of think tank that produces data-driven insights about the Canadian ecosystem.

Karen spent a decade as a senior journalist at the Wall Street Journal in Asia and the Financial Post in Toronto, covering a wide variety of topics ranging from business innovation to international art markets. After leaving journalism, she co-founded a tech start-up, and managed her own consulting practice to help traditional media companies tackle digital transformation.

She has authored reports on innovation for the Canadian International Council and the University of Waterloo, programmed events for various creative agencies such as Interactive Ontario, and directed documentaries for the Discovery Channel. Karen began her career as a communications officer for the National Film Board of Canada. She is the author of books on Canadian animation and Chinese antique furniture.