YYZ Live—a musical celebration featuring free, live performances by local musicians—is back for a Holiday Edition and will take place in Terminals 1 and 3 from December 16-25 for our passengers and the public.

Bringing a taste of Toronto to our passengers from around the world, this holiday’s lineup includes incredible performances ranging from folk, pop and indie, to RnB, rock, blues and jazz by local Canadian talent.

Created by the City of Toronto in partnership with Pearson Airport, YYZ Live Holiday Edition performances are free and take place every day in Terminal 1 (Arrivals, by the YYZ sign), as well as Terminal 3 (International Arrivals, by the elevator).

For performance times, have a look at the weekly schedule below. Follow #yyzlive on Twitter for schedule updates and to share your highlights. Enjoy the show! 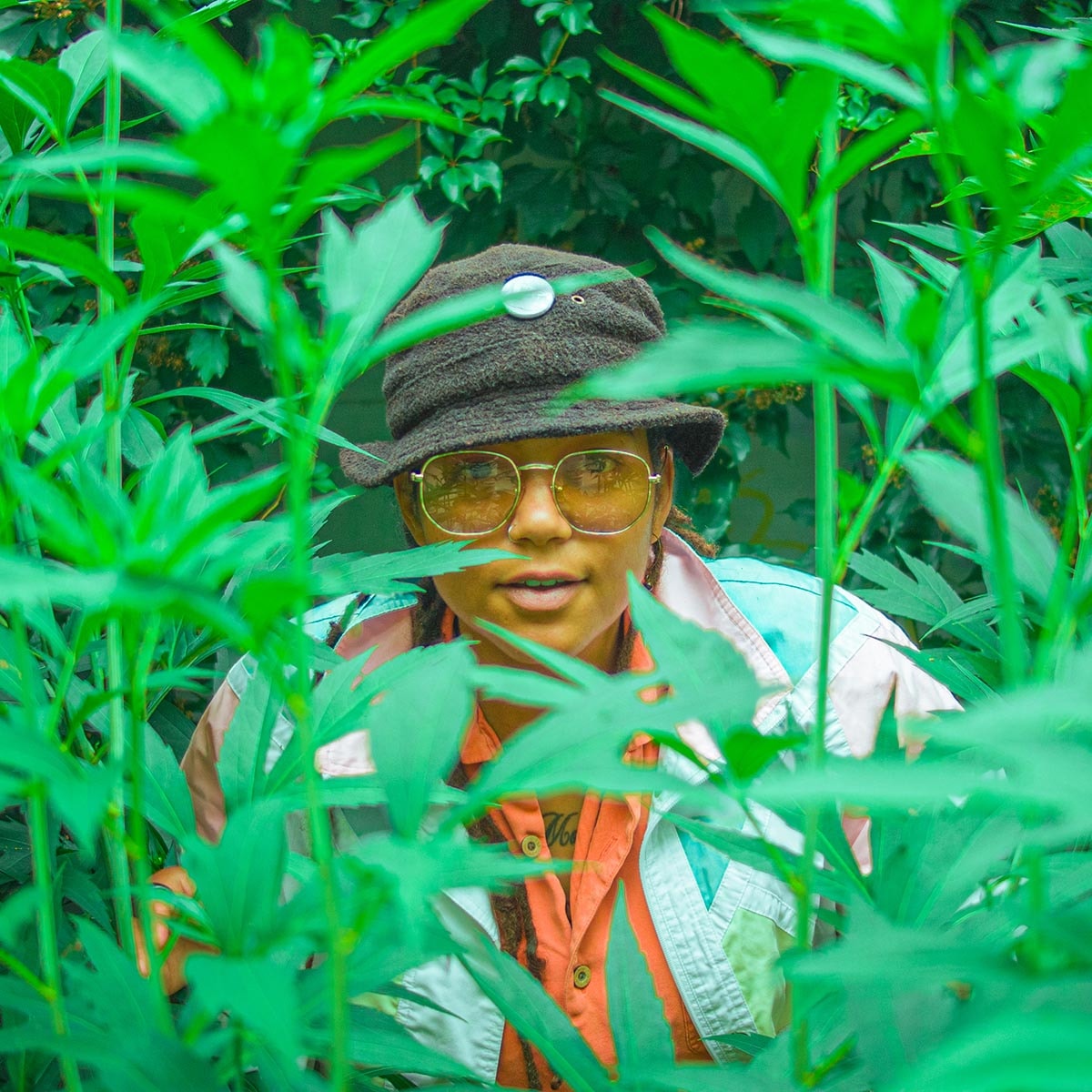 Enshrined within Nefe’s rock and soul sensibilities, you find an artist who is equal parts song writing oracle and vocal magician. Masterfully in control of her vocal undulations combined with the rawness of her lyrics, Nefe’s songs lure listeners into a journey through a rich musical tapestry built upon the bedrock of funk and R&B. 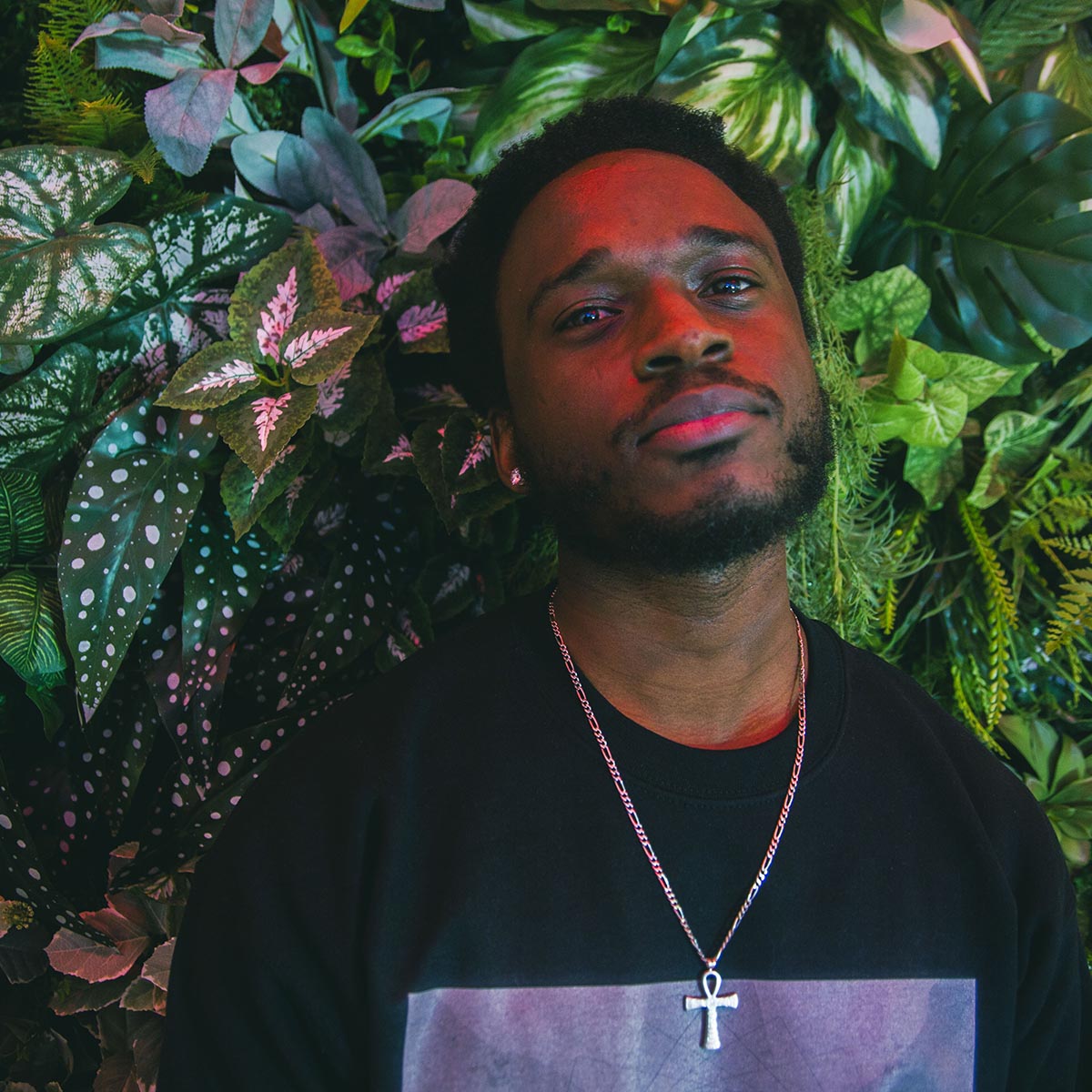 Borelson is an award-winning multi-disciplinary artist based in Toronto. After formative years spent between Gabon, Congo, and France, he took a leap of faith and relocated to Canada. His particular music is mostly hip-hop infused, mixed with other music influences (afrofusion/afrobeats, jazz, classical music, etc.). In May 2020, Borelson released his debut album As Far As Eye Can See. In the fall of 2021, he released his sophomore album Building Bridges. One of his songs, Fearless was selected by CBC Music for their Top 100 Canadian songs of 2021 and was also used for the national campaign for their show The Block. 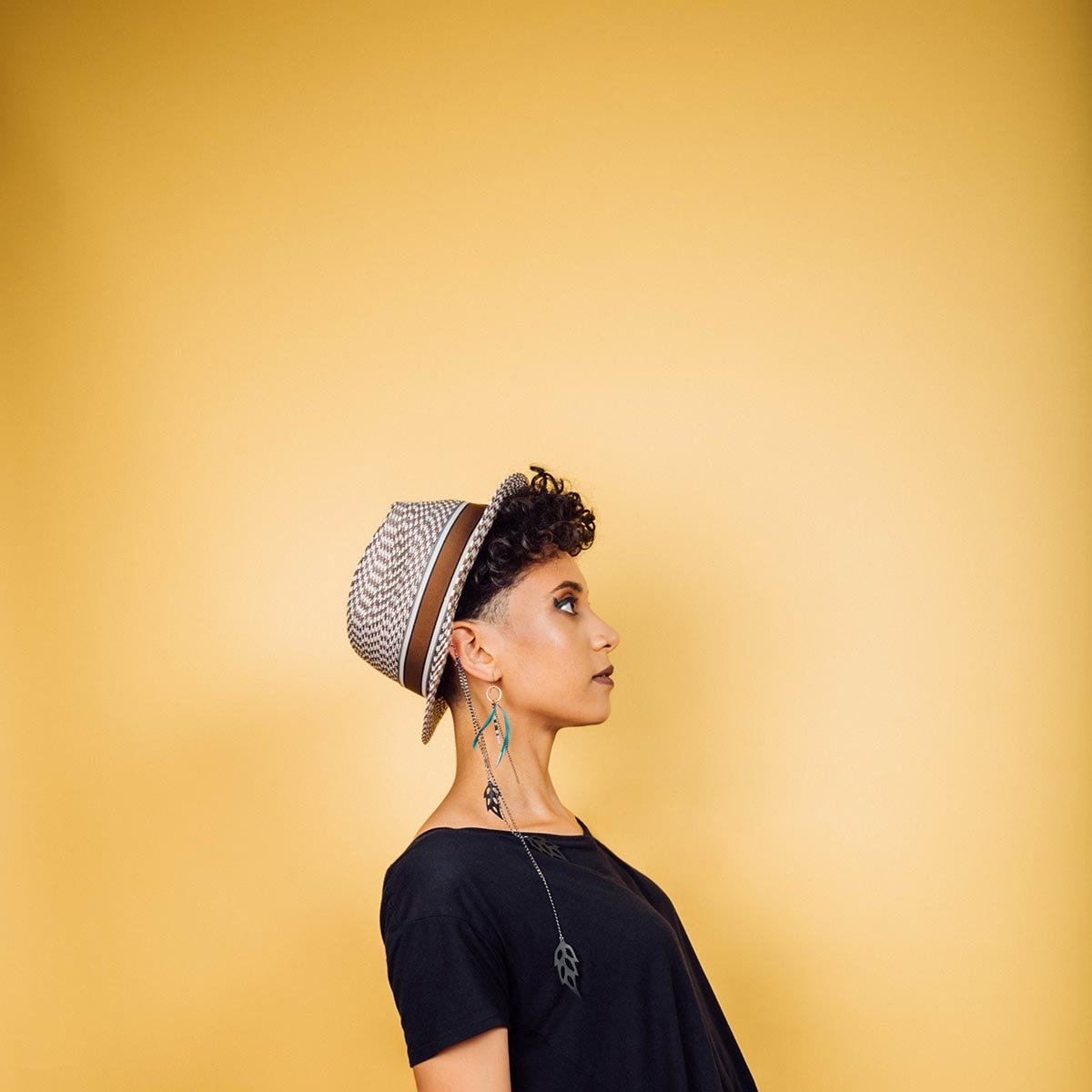 Zaynab Wilson, a Montréal-born multi-instrumentalist with the spirit and stories of a traveler, sculpts a soundscape that binds the intrinsic Afro-Caribbean rhythms developed in her childhood performance years and the heart-driven, improvisational song styles of jazz and soul music. This iteration performs a collection of songs primarily written during her recent time abroad in Australia. The theme of artistic exploration is Dwij: an ode to the odyssey of rebirth, recalibration, and reimagining her artistic definition. The performance will feature the company of sensitive, dynamic, and familial musicians a part of the journey. By harnessing the charm that is music, AshaLee sways listeners with passion and soul. This inspirational artist has earned her reputation as a talented musician and skillful performer by fusing together Dancehall and R&B elements to deliver moving and high-energy performances. AshaLee is a Jamaican singer-songwriter, operating out of Toronto. Her song writing and music are heavily influenced by amazing storytellers such as Sade, Vybes Kartel, and Popcaan. Though her love for music stemmed from childhood, AshaLee began pursuing her music career in early 2018 and has blazed a trail for herself ever since. 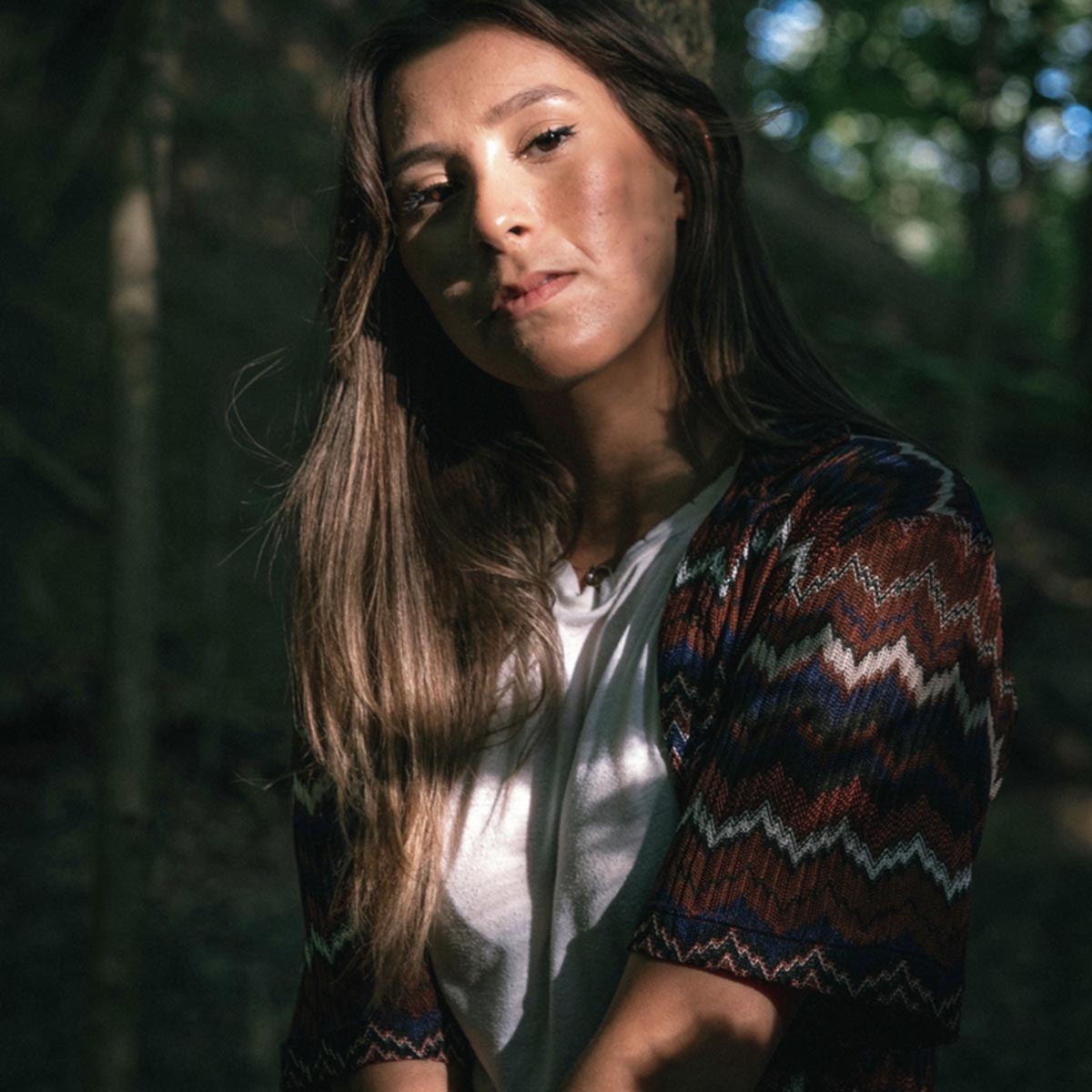 Combining powerful yet intimate vocals and honest song writing, Edmonton-born singer-songwriter Emily Schultz will gracefully take you to a place of comfort, hope and vulnerability, weaving her stories of the human experience with folk, pop and soul undertones. Since moving to Toronto, Schultz has co-headlined several sold out shows in Toronto, including the Great Hall, Rivoli and Supermarket, earning her a monthly residency at the Toronto live music staple: The Rex Jazz & Blues Bar. A seasoned festival musician (Edmonton Folk Music Festival, Blue Skies Festival, Salmon Arm Roots & Blues Festival), Emily has been a featured performer at Canadian Music Week and with Soulpepper Theatre (Riverboat Coffeehouse: The Yorkville Scene), showcasing on Much Music, eTalk and Breakfast Television Toronto. Emily is currently finishing up her debut independent EP entitled Family Name, set to be released this year. 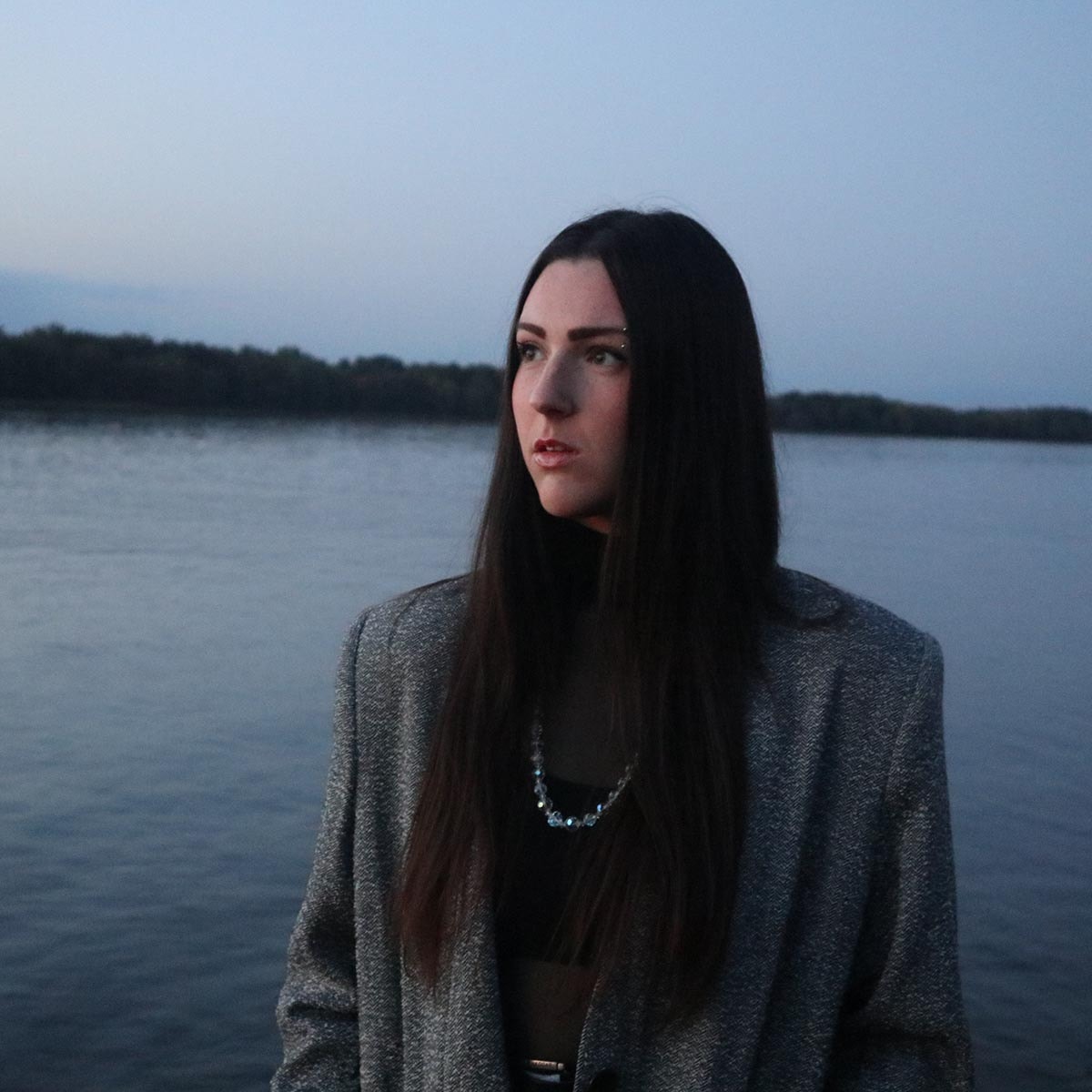 Grace Marr is an Ottawa-born singer-songwriter currently based in Toronto, Ontario. An artist for both Saturday night and Sunday morning, she combines honest songcraft with a raw, soulful sound that fuses both Inspirational/CCM and modern R&B/Pop. Her powerhouse vocals and kicked-back ease inspires the everyday believer in her 2020 single Upside, and recent video Sanctuary (captured at Forest City Church). Most notably, Grace co-wrote Where Would I Be on Maverick City Music/TRIBL’s Anthologies album. Sung by Ryan Ofei, Dante Bowe, and Brandon Lake, the record was released shortly after the music group's GRAMMY-Award win for Best Contemporary Christian Music Album. Grace has also written with Rodney ‘DarkChild’ Jerkins (Whitney Houston, H.E.R., Justin Bieber), Reach Records (Lecrae, Andy Mineo), and is an alumnus of Honey Jam Canada 2019/2020 (Winner of the Slaight Music Studio Prize). 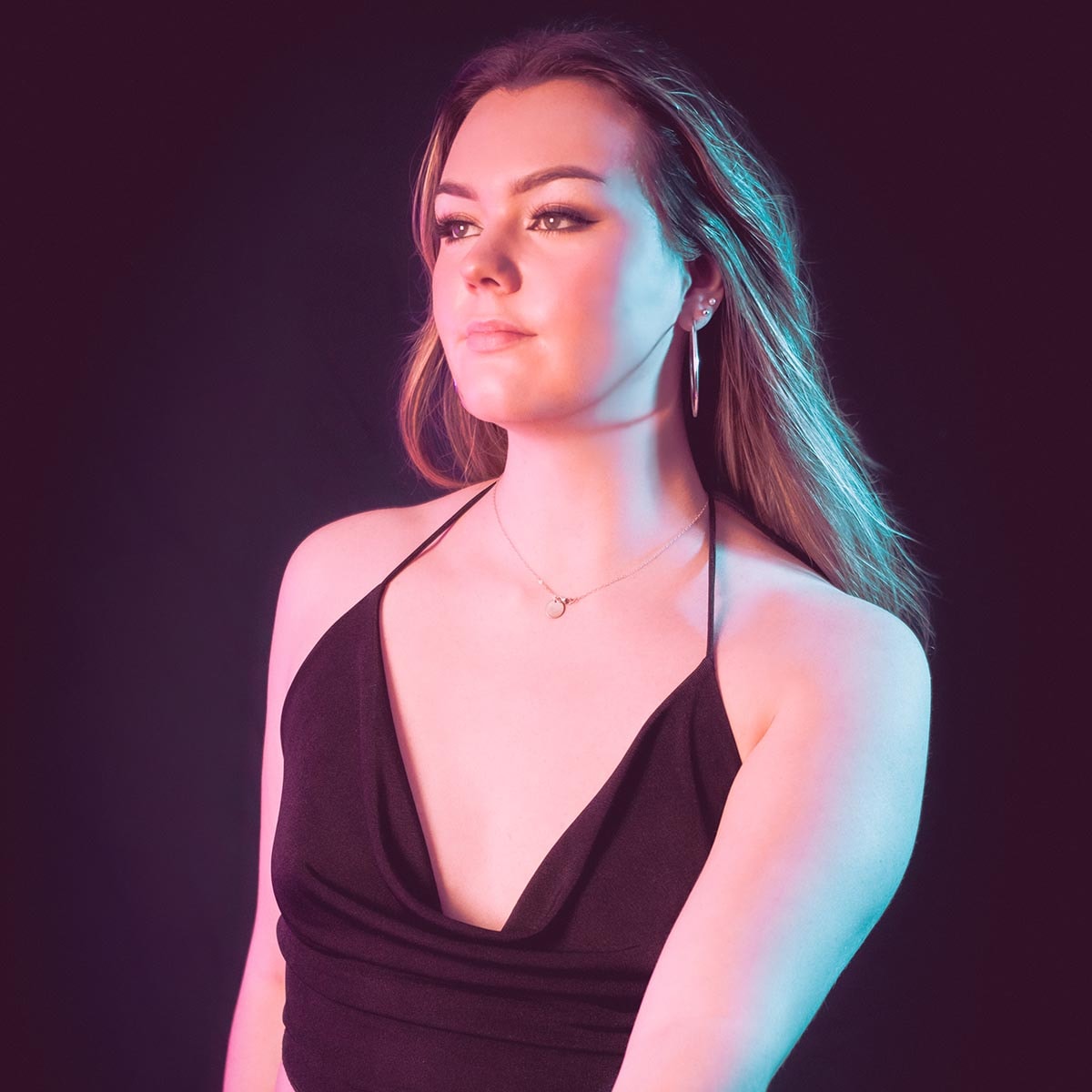 Mikalyn’s signature alt-pop style defies her age and blurs the lines between genres and eras. Between the depth of her voice, substance of her song writing, and seemingly endless list of achievements, you would swear the young artist has been in the game for decades. Mikalyn’s ascent began with an unconventional foothold when a Brazilian record label discovered her original, piano-driven music on Soundcloud and offered to transform them into EDM hits, resulting in millions of streams with artists such as Zuffo, Diskover, Ownboss, Evokings, Kohen, Freakpass, Salutte, and Jetlag. These collaborations were and continue to be instrumental in building her repertoire and fanbase, ultimately introducing new listeners to her original alt-pop style. With a one-of-a-kind style and unwavering drive, Mikalyn shows no signs of slowing down on her already impressive trajectory as she launches her Indie-pop career. 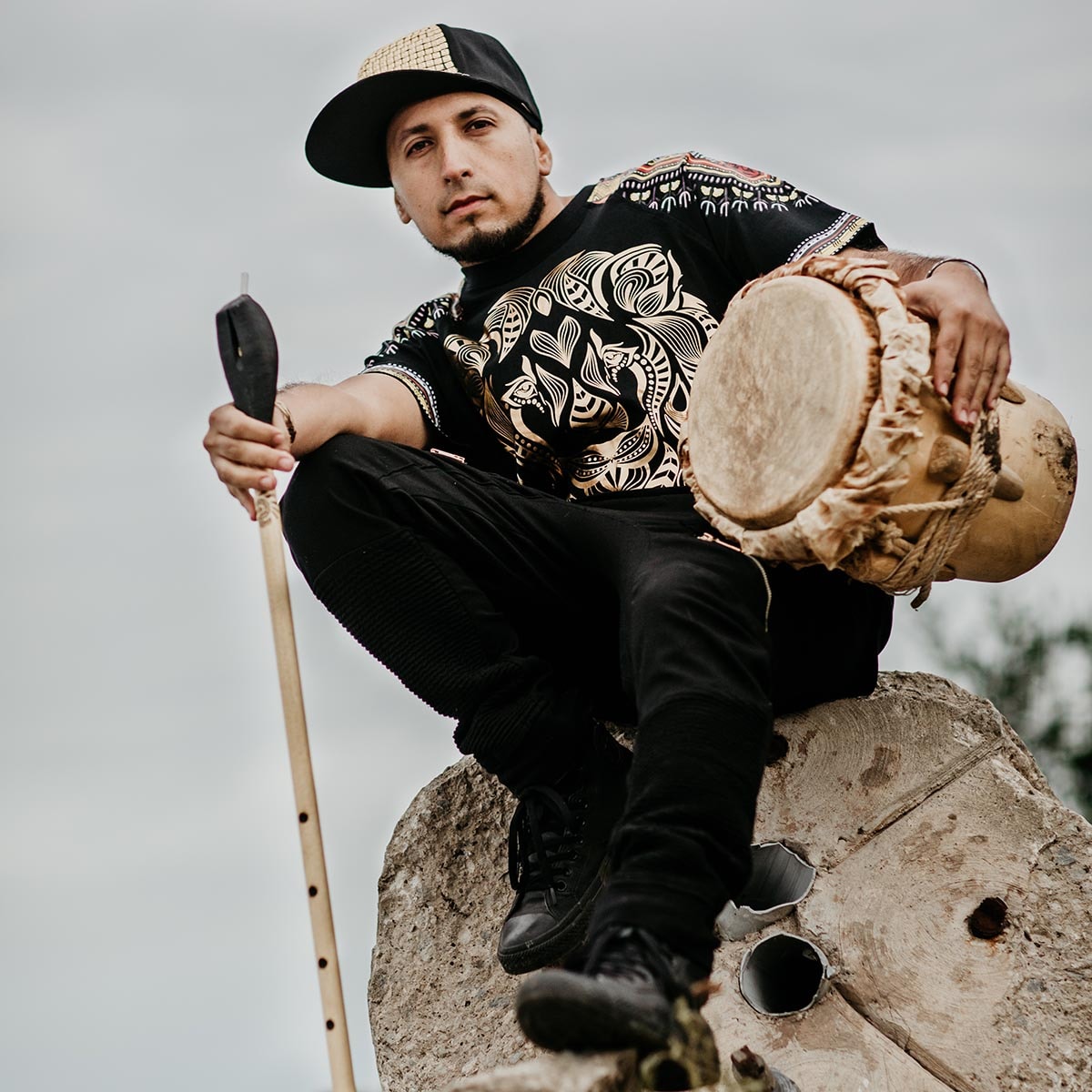 Award winning arts educator, multi-instrumentalist, vocalist and community worker, Ruben “Beny” Esguerra arrived as a child to Toronto from Bacatá (Bogotá, Colombia) as a political refugee with his parents, who were receiving threats for their human rights activism. Today, he is a two-time JUNO-nominated multi-instrumentalist/producer, spoken-word poet, arts educator and community worker. In 2021, he was chosen as the laureate of the 2020 Ontario Arts Foundation Arts Educator Award and was nominated and chosen as a finalist for the Toronto Arts Foundation’s Community Arts Award.